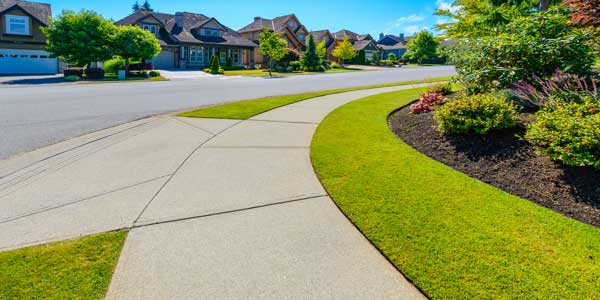 Prospective graduate students are invited to attend the upcoming SEDRD Grad Program Info Night at the...