CLARB is pleased to announce that an updated L.A.R.E. Orientation Guide and Reference List are now available to candidates. These newly updated resources replace all prior versions and are applicable... 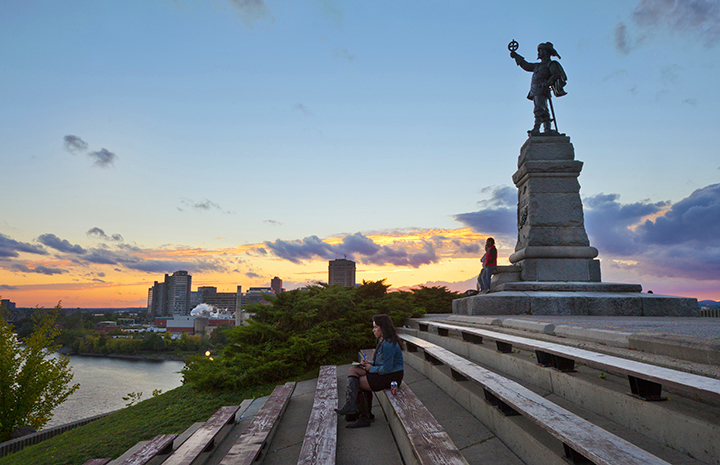 The National Capital Commission (NCC) is...

We are only 4 weeks away from our second ReTree Forum!!!  If you haven’t spoke for tickets yet please do so soon as we are already 1/3 sold out!  If you need for me to resend you the...